The most beautiful Disco Club in Italy

The title “THE MOST BEAUTIFUL DISCO CLUB IN ITALY” 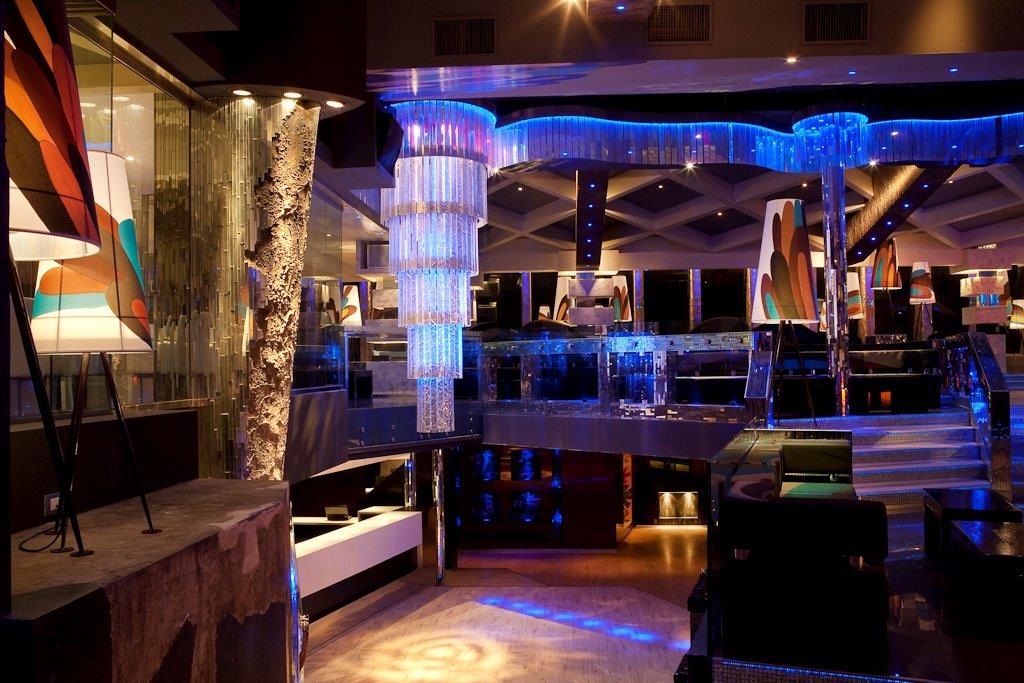 given to LIDO’ Le Panteraie (Le Panteraie ​​is the historical name that has continued to coexist alongside LIDO’) has been around since its very first year of existence; it has been a recurring title not only given it by the public, but also awarded by important media and experts who frequent the world of CLUB CULTURE.

LIDO ‘was founded in 2009. Conceived mainly as a DISCO DINNER CLUB. It could hold up to 3,500 people on 3 levels. For dinner, there were 4 dining areas for different types of cuisine.

The Disco Club aimed for extreme versatility composed principally of platforms that were mobile both manually and mechanically thanks to an electrical system.

It had latest generation lights and sound systems for completely centralized control.

LIDO’s great INNOVATION has been without a doubt its interior design concept.

Its originality is thanks to the UNUSUAL FUSION between the historical memory of the typical Italian disco of the 80s/90s and the cutting edge design linked to the WABI-SABI style that grew from international trends strongly advocated by FABIO MADIAI. 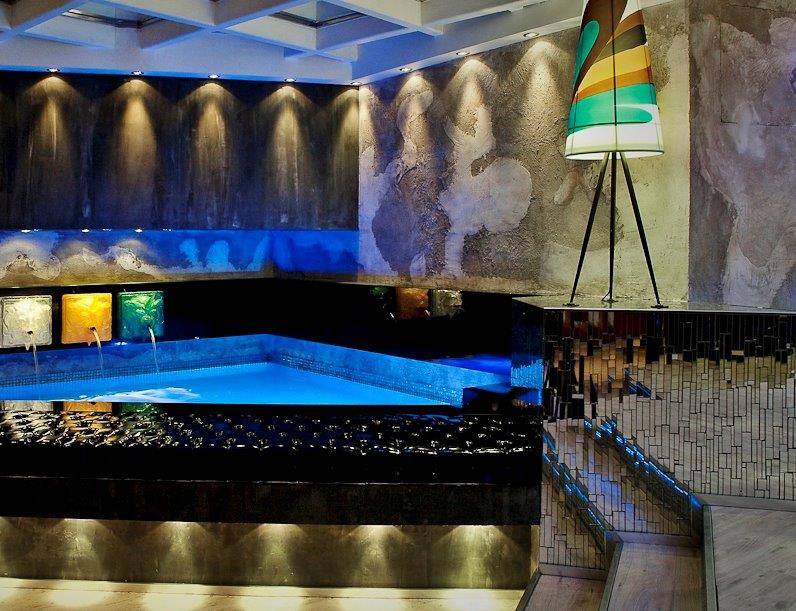 FABIO MADIAI as a current personal aesthetic, has always been detached from the entire Italian disco tradition, in which the riccionese culture stood out. But in this case it was necessary to fuse with it precisely for the specific requirement of the client; because Le Panteraie brought clear traces of the riccionese style thanks to the previous work of Gianni Gavioli, the architect who created the great Adriatic Clubs.

Accepting this fusion was not easy, melding the Post Baroque symbol of richness and unbridled Renaissance-like luxury with the decadent culture of WABI-SABI was very challenging, but from this contrast, only something original and provocative could emerge. The goal was to create architecture that belonged both to the past and to the future, to overcome the test of time in order to face eternity.

What is WABI SABI in architecture.

The WABI-SABI is a view of the Japanese world, it is not a style, a fashion or a design trend. The distinguishing marks inherited from interior design are: “The STUDIED IMPERFECTION that responds to SECRET GEOMETRIES, from which NEW DIVINE PROPORTIONS result thanks to the DECADENT SUBJECT that lives on them” 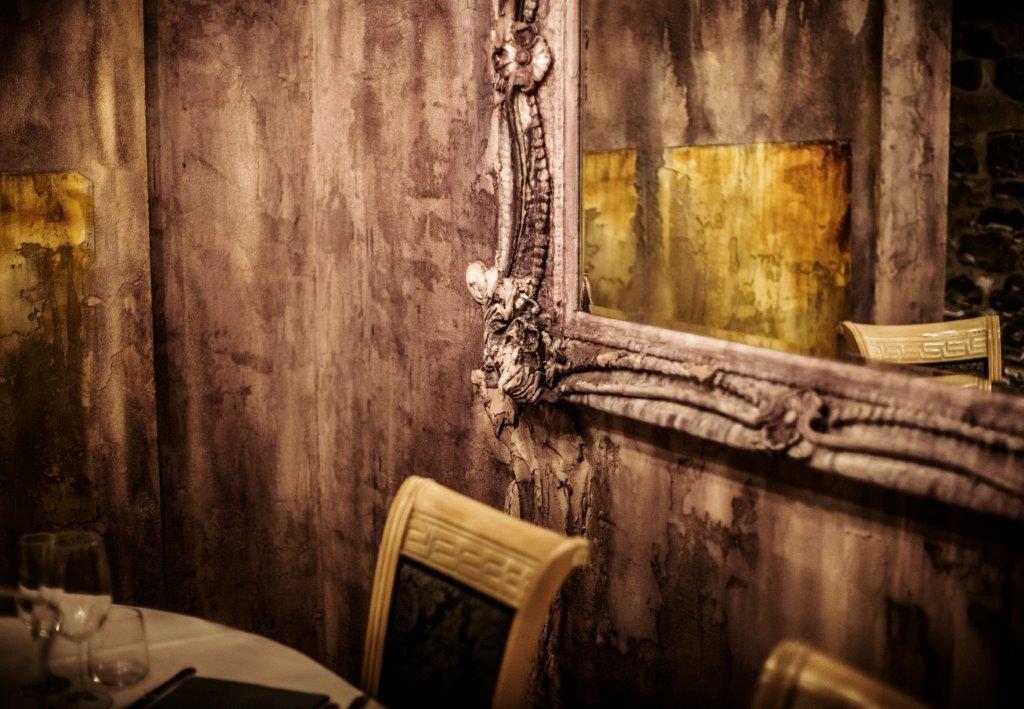 The traces of the Baroque style in Le Panteraie have been transformed into TOTAL BLACK. To give a mysteriously dark tone to the combination with WABI-SABI. 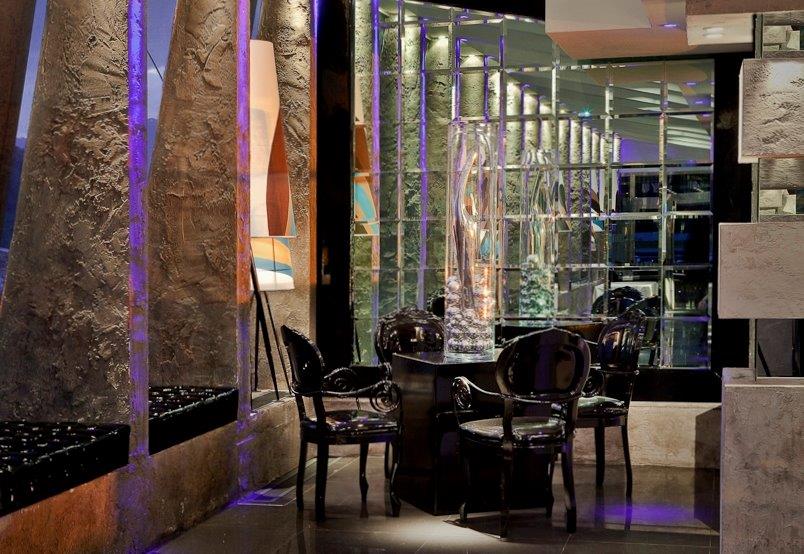 There are also visible signs connected to the 60s and 70s, which were the period of the greatest splendour of Le Panteraie. 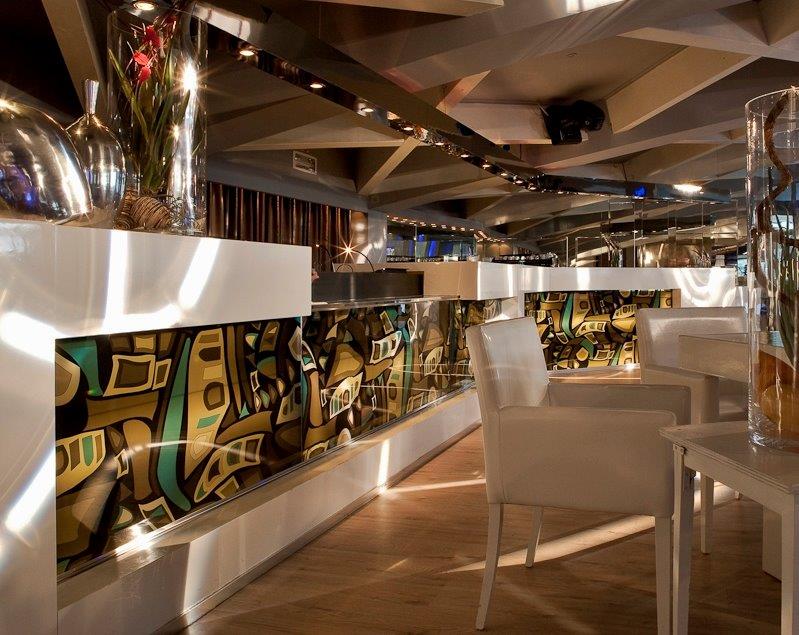 In short, a COCKTAIL between BAROQUE, 70s STYLE, and WABI-SABI, all apparently perfectly fused and with an incredible result.

For LIDO’, fluorescent light-sensitive reactive LEDs were used for the first time, emitting a shining light on the WABI-SABI walls. This gave a psychedelic aspect to the atmosphere, enhancing the “DECADENT” reliefs of worn-out material on the walls. 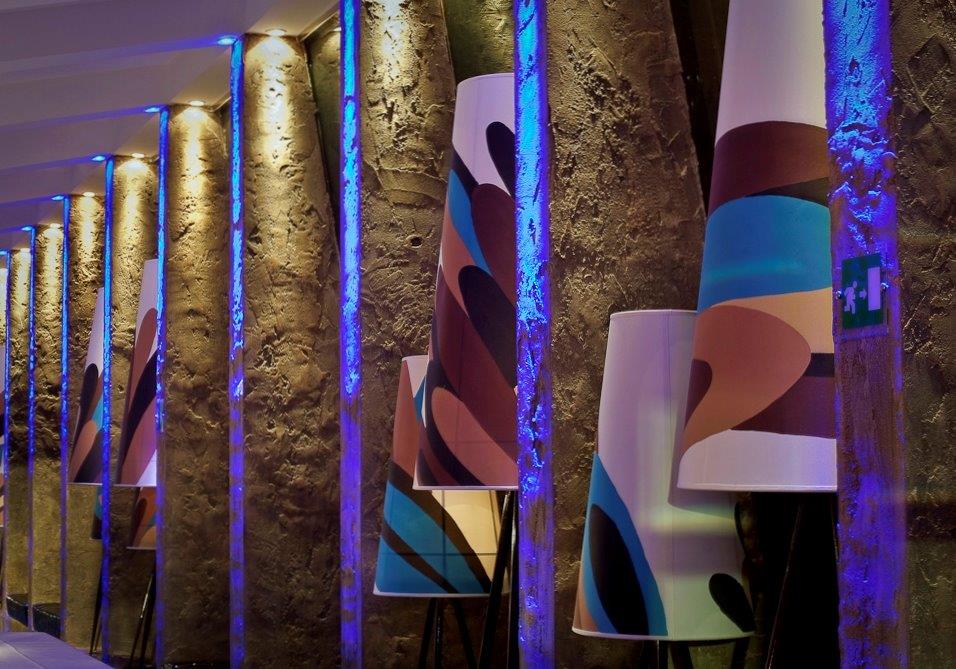 What follows are a series of photos giving examples of the WABI-SABI FUSION concept. 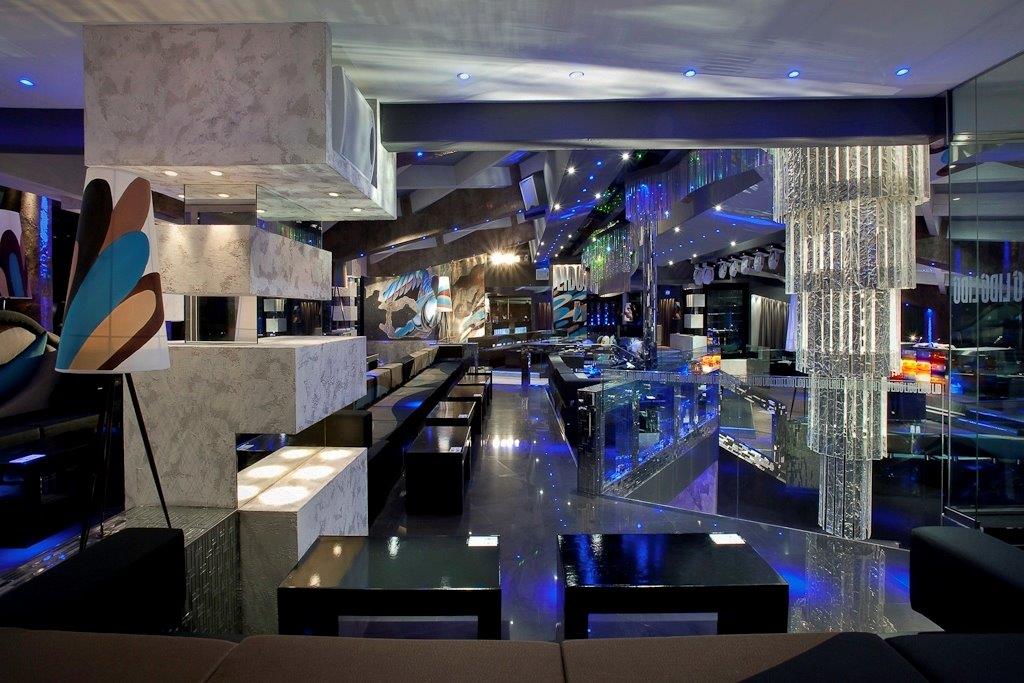 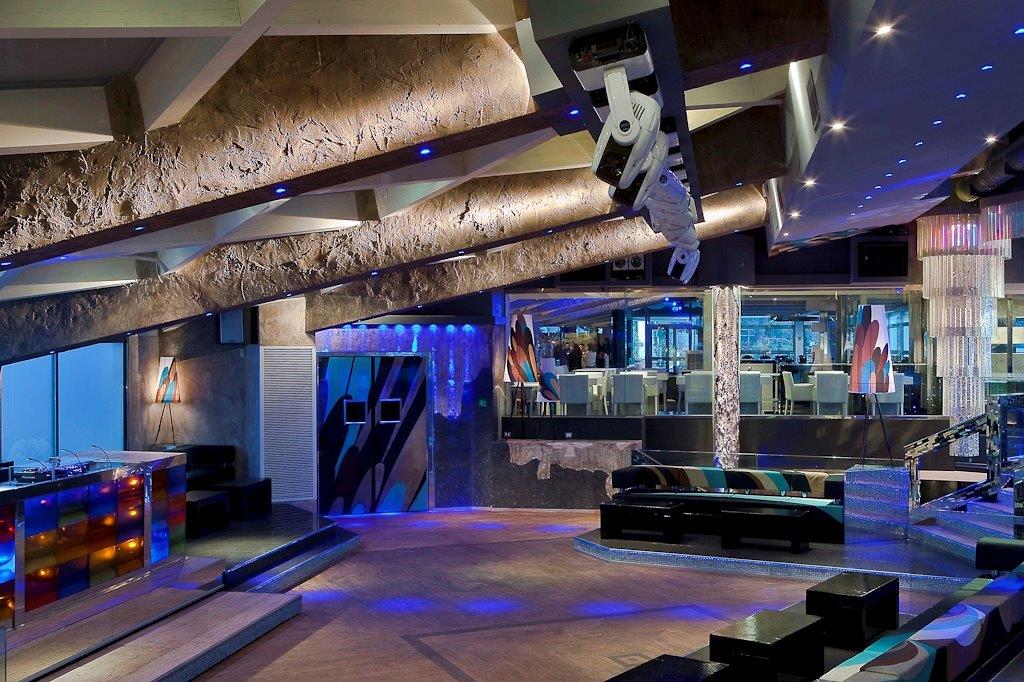 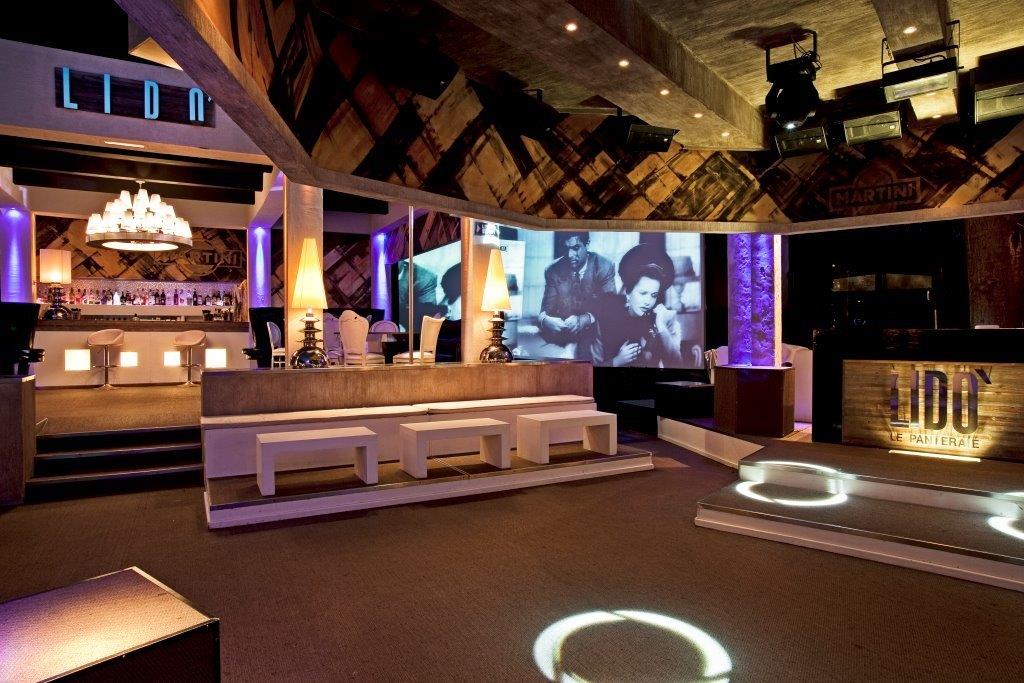 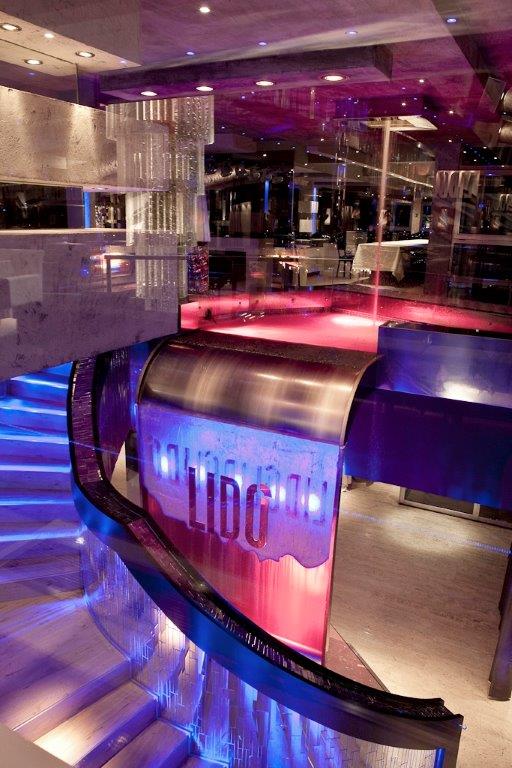 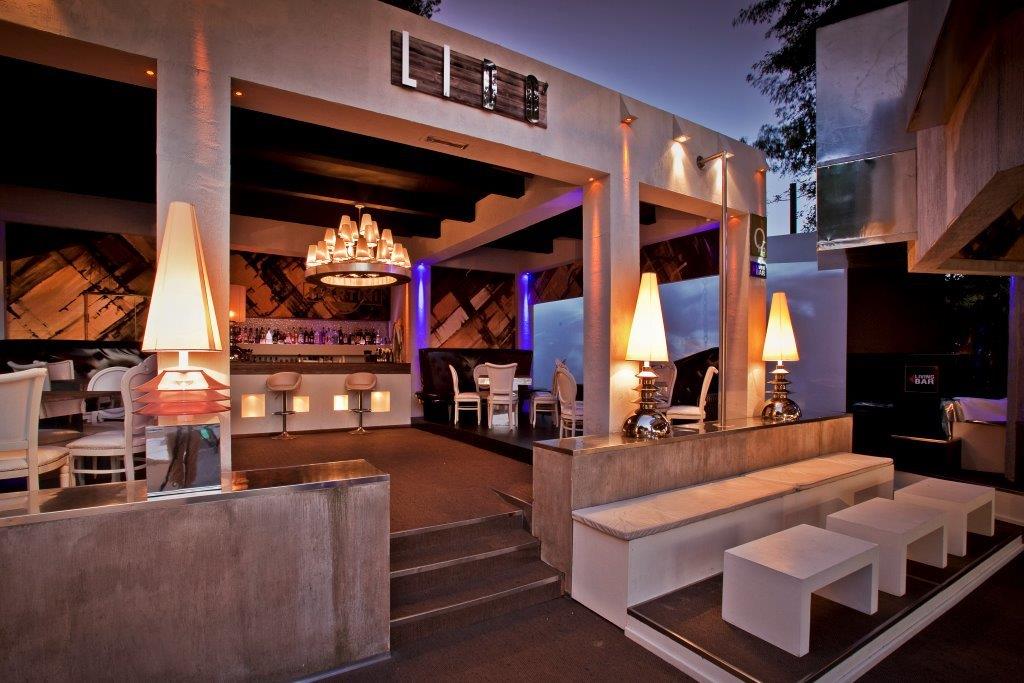 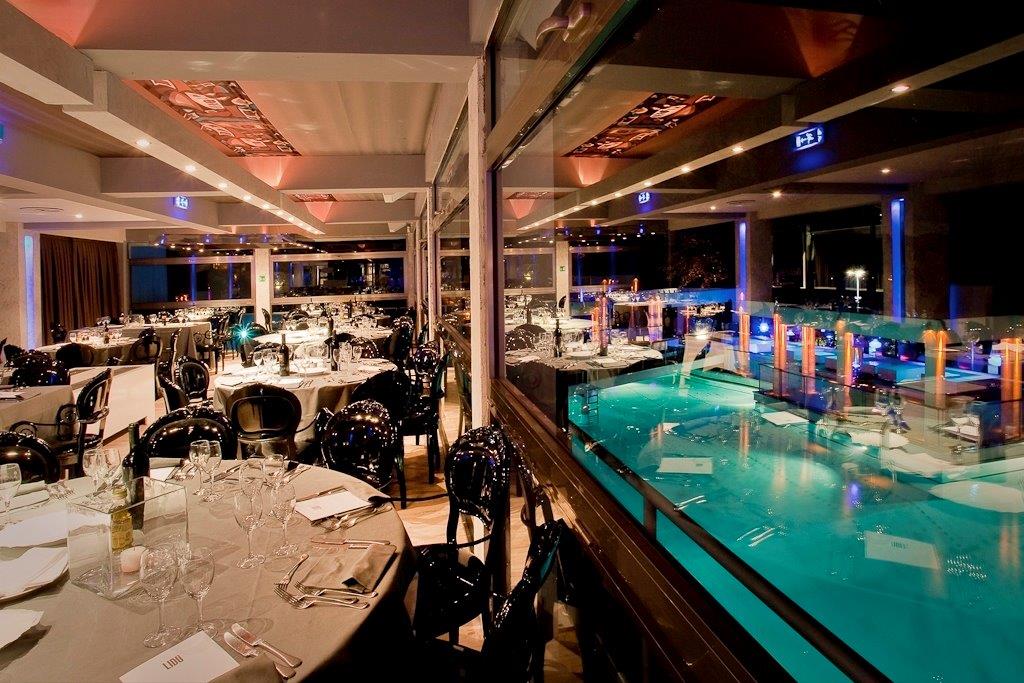